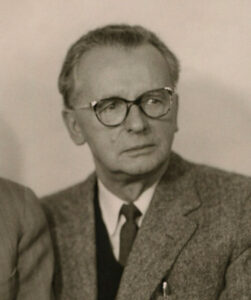 While working for a company named Election, Fritz Marti began his research into protecting watches against shocks. In April 1928, he developed a so-called "unbreakable" watch, i.e. featuring a shock-absorbing system "with movable balance jewels". 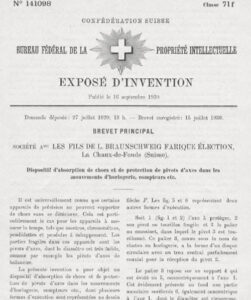 A first Swiss patent, No. 141098, was registered. This was the first system of this type and would later be used in the Incabloc ® . 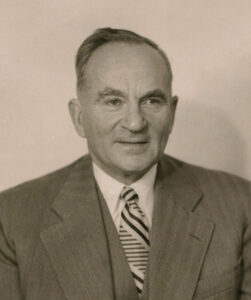 A company named Porte-Echappement Universel SA (renamed Portescap in 1963) was founded in La Chaux-de-Fonds by Georges Braunschweig, who raised the necessary capital, and Fritz Marti, who brought his expertise and patents to the business. 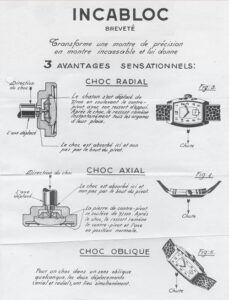 Fritz Marti continued his research into a system that could be adapted to any movement blank without special tools, whereas previously the resources of a full-fledged Manufacture had been required to install it. By adopting a cone-shaped construction, Fritz Marti succeeded in designing an elastic bearing device. 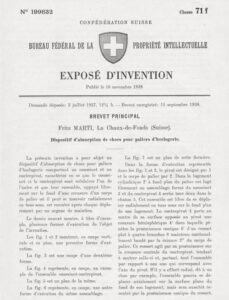 On 2 March 1933, Portescap filed a new patent (Swiss patent No. 168494). By adopting a conical construction, centring precision now depended on Porte-Echappement Universel SA, and not on the blank manufacturer. This system proved to be the right one and production of the Incabloc ® began. The name Incabloc ® was registered and became a trademark on 6 July that year.

Final development of the Incabloc ® was completed and two new Swiss patents were filed: Nos. 198459 and 220258. The new Incabloc ® now included a double cone as well as a spring that remained attached to the bearing block and whose lyre shape would become the very symbol of the Incabloc ® system. 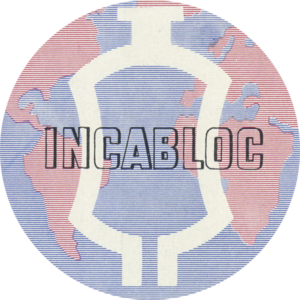 Incabloc ® production reached five million units. To keep pace with increased demand, Portescap had to continually expand its capacity in terms of both personnel and machinery. With 200 employees in 1950 and more than 700 by 1957, Portescap became "the largest non-watchmaking company in the watch industry". 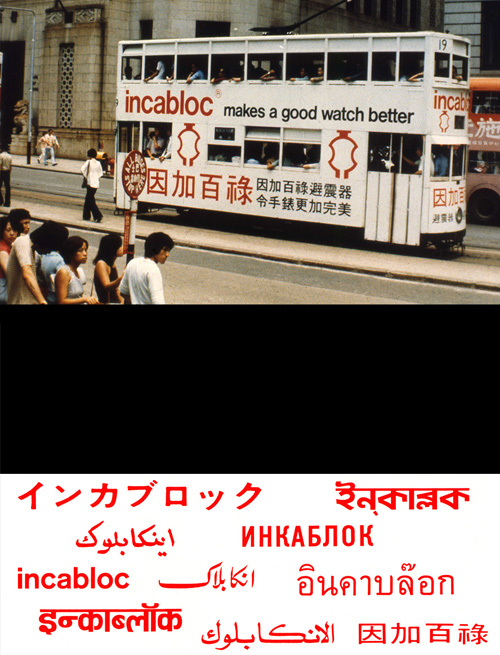 Portescap developed a spectacular commercial and advertising policy, launching its advertising campaigns aimed at retailers and – even more spectacularly – at watch buyers! Over the years, the Incabloc ® brand was to acquire a truly international reputation. This commercial policy based on the promotion of a technical component to the general public is a unique case in watch industry communication. The promotional material involved up to 22 languages! 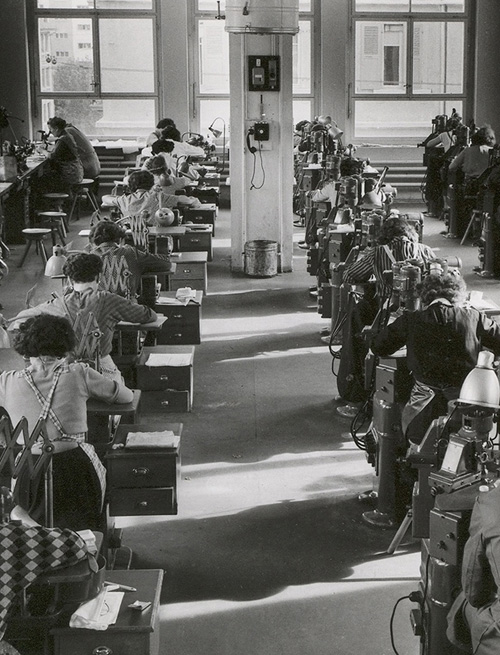 By 1973, staff numbers stabilised at around 1,200 to 1,300 people, of which about 1,000 were involved in production, with most of them working on the Incabloc®. At that time, Portescap was the largest employer in La Chaux-de-Fonds. 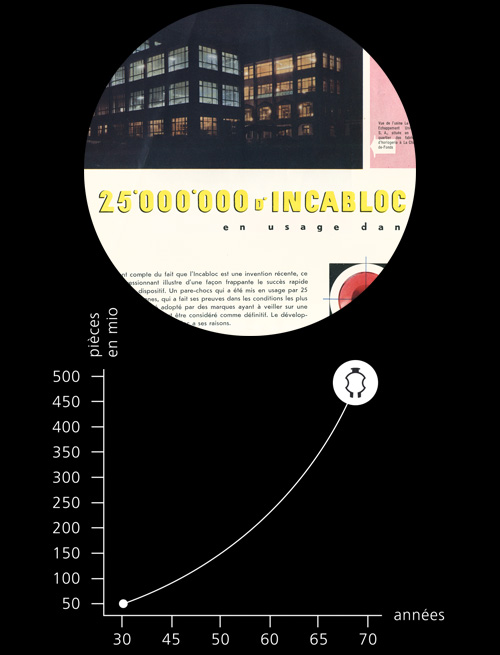 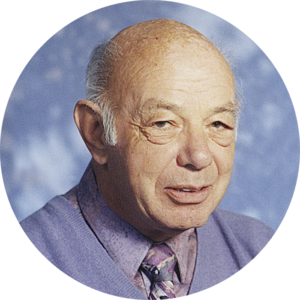 Eric Zutter bought up the Incabloc ® department from Portescap and created a new company, Incabloc SA. He kept the machinery dedicated to the famous shock absorber and continued to manufacture it with the existing staff, thus preserving the expertise of a large part of the company. 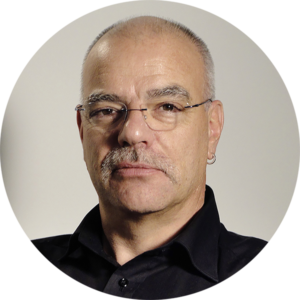 Wilfred Zutter succeeded his father at the head of the company. That same year, the mechanical watch industry experienced an extraordinary revival and demand exploded. The workload was huge: production systems had to be stabilised, renewed, renovated and developed in order to meet the new demands of the increasingly creative and demanding watch manufacturers. 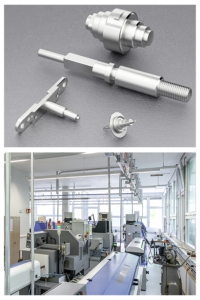 Incabloc SA strengthened its independence in the supply of bar-turned components by acquiring the company Demhosa, which became a department of Incabloc SA. 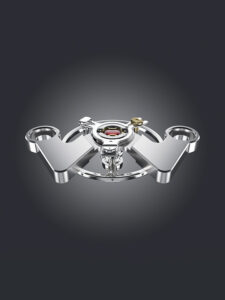 The watch industry was enjoying fresh creative momentum and Incabloc SA saw new perspectives opening up. The company’s R&D department was considerably strengthened and played an increasingly important role in the company’s expansion, including the development of adjustment index systems, research into technical solutions, responses to the use of new materials, new designs... Dialogue with manufacturers was as essential as ever and the firm had to respond to watchmakers’ unbridled creativity. 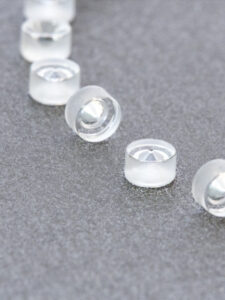 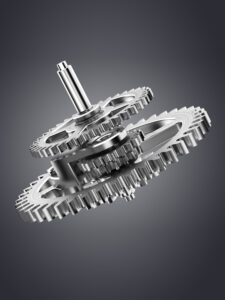 Incabloc SA enriched its offer by opening a roller-burnishing department and further increased its services by offering the production of moving parts.

Today, Incabloc ® shock absorbers are used in the movements of the most prestigious mechanical watches, now geared towards the top end of a transformed market that has flourished.